Many service members who served in Afghanistan and Iraq between 2003 and 2015 were issued 3M Dual-Ended Combat Arms™ earplugs to protect their hearing. However, those earplugs are defective and did not provide the promised protection. So many veterans have filed 3M earplug lawsuits, to receive compensation for medical bills, pain and suffering, and other damages due to hearing loss.

If you are considering filing a 3M Earplugs lawsuit, call us at 202-914-1454 or submit your case details online and someone will contact you shortly. You pay nothing unless we win your case.

3M Dual-Ended Combat Arms earplugs were sold to the U.S. Military for use by service members to protect their hearing when their duties took them near small arms, heavy artillery, and rockets. The two-sided earplugs feature a yellow-colored side and an olive-green side. The claimed dual use was that wearing the yellow side in would reduce loud impulse sounds, like explosions, but allow the wearer to hear quieter sounds, such as commands, and inserting the green side first would block all sound.

Individuals as well as the U.S. Government have filed lawsuits against 3M, claiming the Dual-Ended Combat Arms earplugs are defective. Evidence has shown that even when the plugs are being used as directed, the plugs are too short and can loosen in a way that is not obvious to the user. This loosening allows sound in; therefore the plugs were not protecting the service members’  hearing as claimed and as the service members believed they were.

The government won its 3M earplug lawsuit—an award of $9.1 million. Because the government sued, it is the U.S. Military that received the $9.1 million—to compensate them for the money originally spent to purchase the 3M Dual-Ended Combat Arms Earplugs. The money awarded does not benefit the veterans who experienced hearing loss and tinnitus. And, in resolving this suit, 3M did not admit wrongdoing.

3M does not sell the earplugs anymore, but they have not recalled their Dual-Ended Combat Arms earplugs. Because there was no recall, there may be service members who still use them and vendors who still sell them. 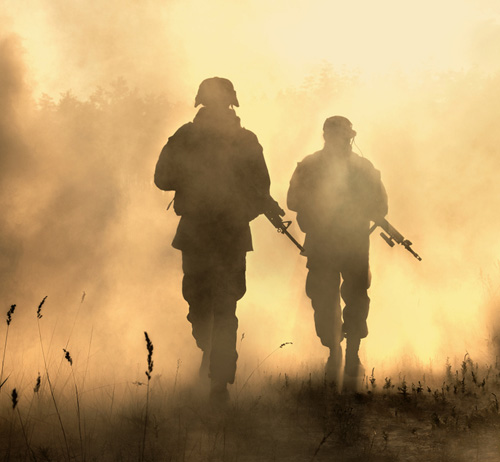 Veterans with hearing loss and tinnitus who served between 2003 and 2015 are filing lawsuits against 3M. They allege that 3M, and its predecessor Aearo Technologies, knew the 3M Dual-Ended Combat Arms earplugs were too short to provide the protection they claimed to provide, and knew the plugs could loosen, and lied about it.

There are veterans with hearing loss or tinnitus who thought it was normal or expected. But now they have learned about the defective 3M earplugs and realize that in their case, it is not. They are filing lawsuits to get compensation for medical bills and pain and suffering and damages. 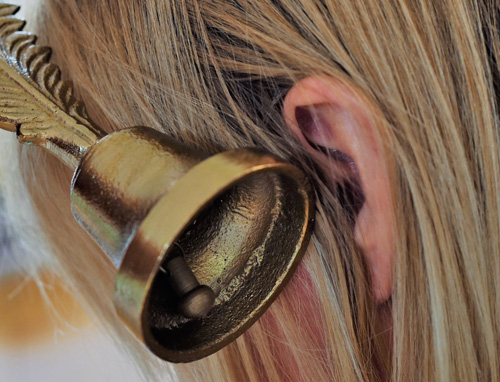 Tinnitus is the experience of hearing ringing or other noise in the ears. It is not a condition in and of itself; rather, it is a symptom of ear damage or hearing loss or of a disorder in the circulatory system. Tinnitus may occur naturally, with age, for example, but it also can result from damage to the ear and the resultant hearing loss.

If you or a loved one served between 2003 and 2015 when 3M was selling the Dual-Ended Combat Arms earplugs to the military and have suffered hearing loss or experience tinnitus, you should contact an attorney.

We believe our veterans deserve to be treated honorably. Those who serve need to know that the equipment issued to protect them while in harm’s way is the very best, and will function as it has been designed to and as the manufacturer has claimed.

It is even more upsetting to us that many veterans have experienced hearing loss and simply accepted it as another price they paid to serve their country. That need not be the case, and is not necessarily true if they used 3M Dual-Ended Combat Arms earplugs.

If you are such a veteran—if you served between 2003 and 2015 and are suffering from tinnitus and hearing loss—we would be honored to hear from you. You deserve the very best our country has to offer. And you pay us nothing unless we win your case. You may be entitled to compensation for medical bills and pain and suffering and damages. Let us help.