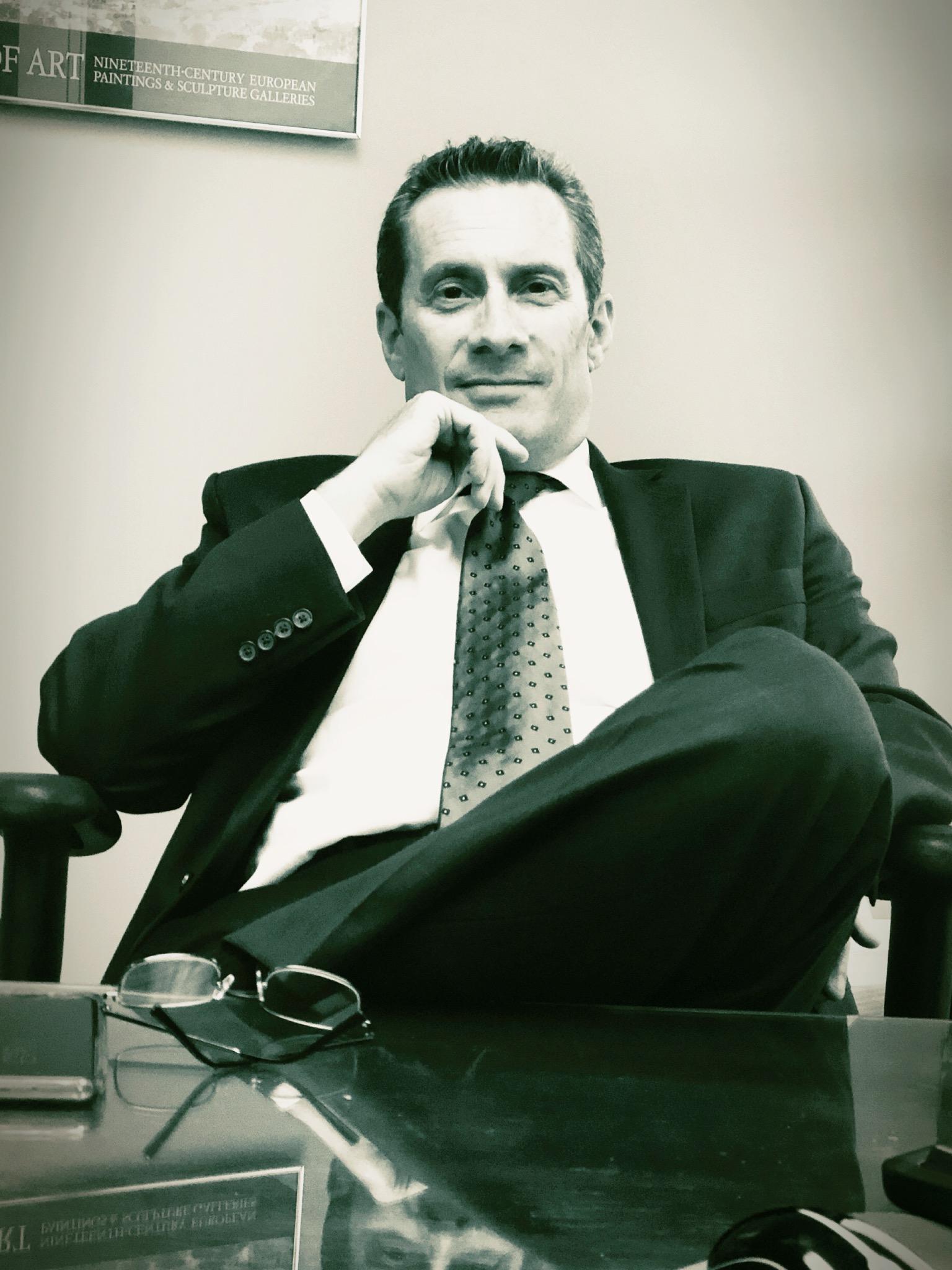 Joe Megale was first drawn to law because of the respect and admiration he felt for his Uncle Roger, who was a lawyer. It was when he was studying management science as an undergraduate at Duke that Joe made the decision to go to law school—a decision he considers one of the best of his life. After graduation, although he loved the South and all the richness it had to offer, Joe missed his family and returned home to New York to pursue his law degree. He graduated from the Maurice A. Deane School of Law at Hofstra University and began his law career as a prosecutor in the District Attorney’s Office on Long Island.

He has been successfully fighting for justice for his clients ever since—litigating civil and criminal matters in court for 30 years.

If asked why he moved into the mass tort area of law, Joe would say that it “found” him. A potential mass tort case came across his desk one day and he never looked back. The cases were complex and interesting—and the opportunity to get justice for clients wronged by large corporations was too compelling to turn away from (not to mention he found the science fascinating!). As a career litigator, it was a natural extension of what he had always done and been very successful at.

In addition to his unwavering commitment to our clients, Joe enjoys spending time with his two beautiful daughters, playing golf, and fishing. As an attorney, he’s a catch. As a fisherman, he’s catch and release.

Pete Curtin decided to become a lawyer about two weeks into an elective class on Constitutional Law he took during his senior year at the University of Cincinnati. Analyzing the Constitution and its amendments — debating what those words meant or should mean — convinced him that a good lawyer could change people’s lives, improve our country, and even improve our world.

He still believes that.

After college, Pete pursued a law degree from Georgetown University and graduated in 1991. He began his legal career in the Army, serving as a command legal advisor and a prosecutor at Fort Bragg, N.C. for several years. He handled hundreds of criminal cases and tried dozens of cases in military courts martial and federal court, while also sometimes jumping out of perfectly good airplanes.

After leaving active duty, Pete joined and eventually became a partner in one of the largest law firms in the country. He focused on litigating complex civil cases, often involving scientific, medical, and economic evidence. Pete later joined another firm focusing on drug patent litigation to help make high-quality, lower-cost generic medicines available to consumers as soon as possible.

With more than twenty five years of experience as a litigator and trial lawyer, Pete Curtin has the proven ability to untangle complex facts, laws, and technology; develop strategies to meet clients’ legal and practical goals; and communicate effectively with judges and juries.